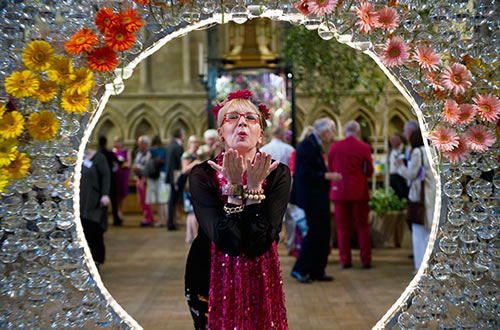 The Leprosy Mission’s Festival of Flowers was held at Southwark Cathedral last week.  A team of 85 designers worked tirelessly, to transform tens of thousands of flowers into contemporary works of art.  Hampton Court Gold medal winner Mig Kimpton led the team of florists, the designs were based on the theme ‘transformation’.  He said “My dream and aspiration was to create something totally unique, flowers are an important part of our life – they turn a house into a home and bring a smile to the face.” 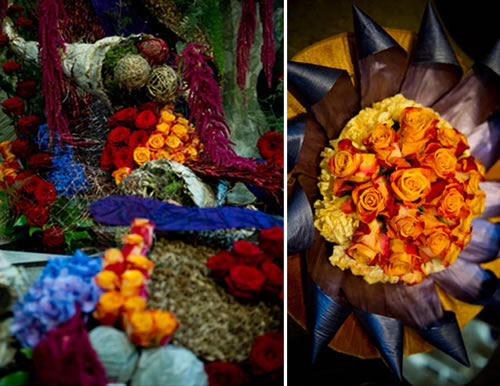 The breath-taking designs were inspired by William Shakespeare, the Olympic Stadium and the blossoming of the earth.  The innovative displays were tucked into alcoves, suspended from nave ceilings and woven into pastoral scene to take visitors on a journey of colour, perfume and imagination. 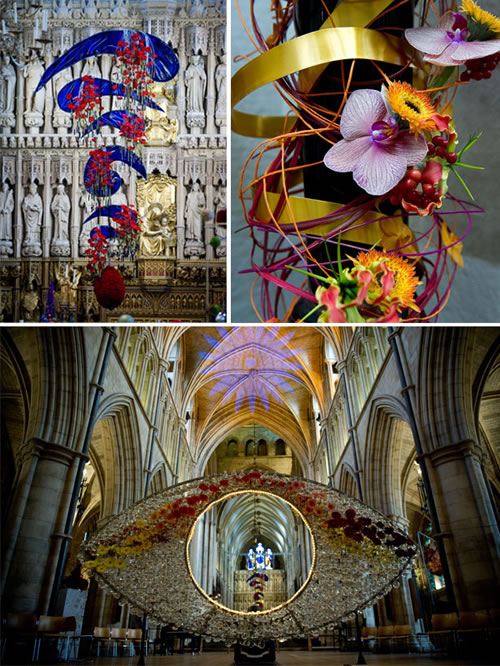 Celebrities including Sir Ian McKellen, Su Pollard and Wendy Craig were among special guests at the preview evening last Thursday.

For more information about the Festival of Flowers or to donate visit The Leprosy Mission website.