Flower of the week – Agapanthus 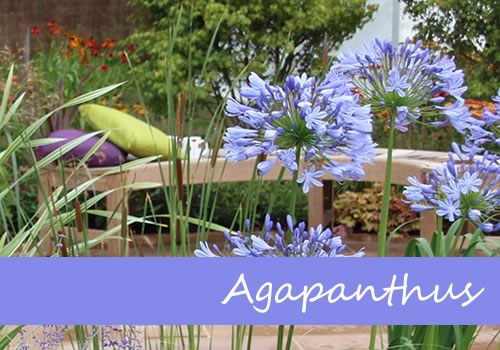 Colours: shades of blue and white

These lovely flowers have long, strong stems with a round cluster of funnel shaped flowers at the top. When you buy them as cut flowers, they have no leaves, as the leaves grow at the base of the plant from the roots.   Their name comes from the Greek word agape which means love and anthos meaning flower. 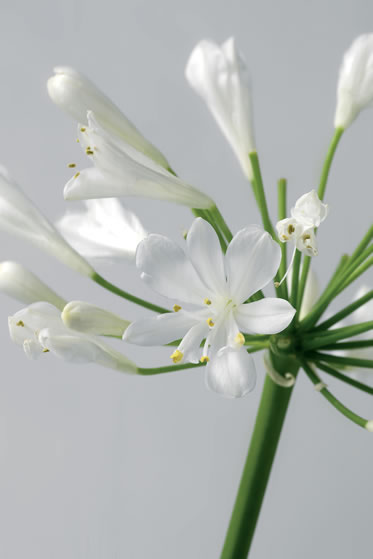 Outside the UK, Agapanthus is known as ‘Lily of the Nile’, although it’s not a lily.  They were one of the first plants to come from South Africa.  They arrived around 1650 and have now naturalised on the sand dunes in the Isles of Scilly and Torquay. 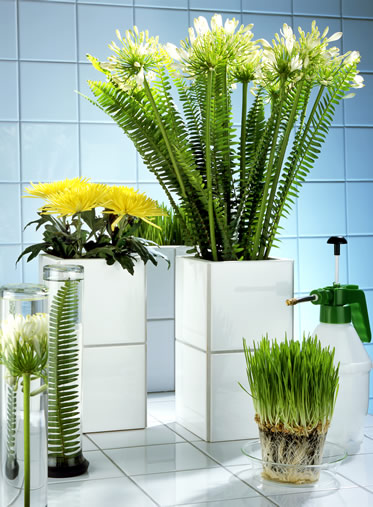 As cut flowers they are mainly available in the summer, but a few varieties are available in spring and winter.  They are easy to grow as plants, they like well-drained soil and full sun in the garden. They should be protected from frost with mulch or fleece in the winter as even hardy varieties can suffer from the frost. 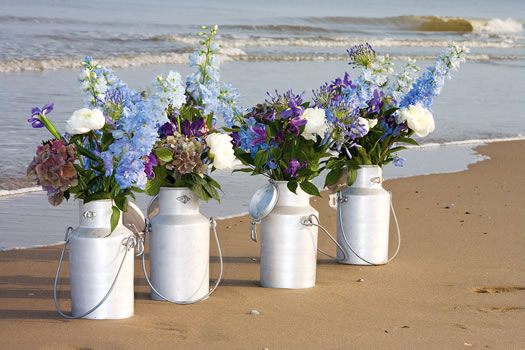 Agapanthus is fashionable as both a cut flower and plants in the garden.  Their strong tall stems are often used in large vases and arrangements.  They commonly come in shades of blue from powder blue to a deep indigo; they are rarer in white as a cut flower.  They will last up to ten days in a vase.