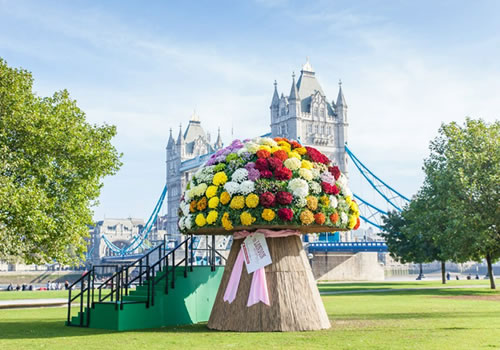 The Flower Council of Holland launched their My Favourite Flower campaign with the biggest bouquet in Britain.  The enormous bouquet was made at Potters Fields in front of London’s Tower Bridge.  The Flower council tweeted that people could come and take a bunch of their favourite flowers away. 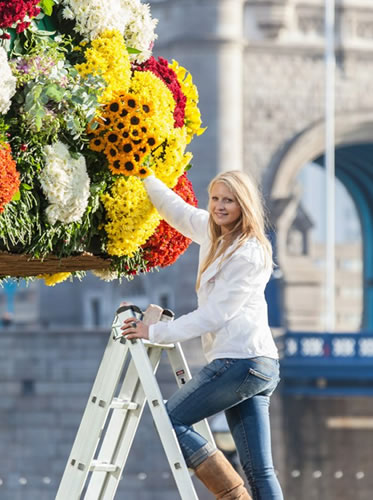 Passers-by were encouraged to give the flowers to give away to loved ones.  As research carried out by the Flower Council revealed that half of British adults have never been given flowers,  64% of men have never received flowers and 31% of women only receive their favourite flowers once a year. 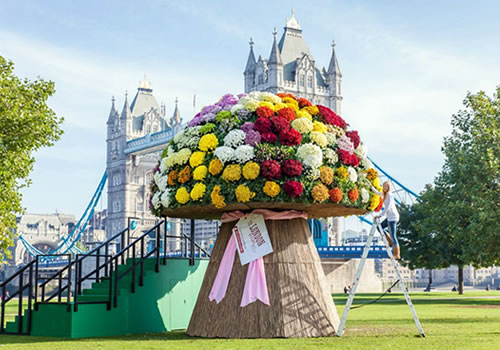 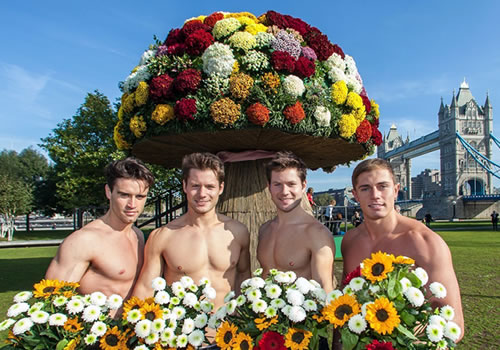 My Favourite Flower camaign has a rather clever website where you can pick your favourite flowers and have the chance to win a bouquet of them.  It’s presented by more lovely boys like the ones here, who whizz round selecting the flowers you choose.   The campaign has been extended until the end of the month, so you still have some time to take part and win some flowers.