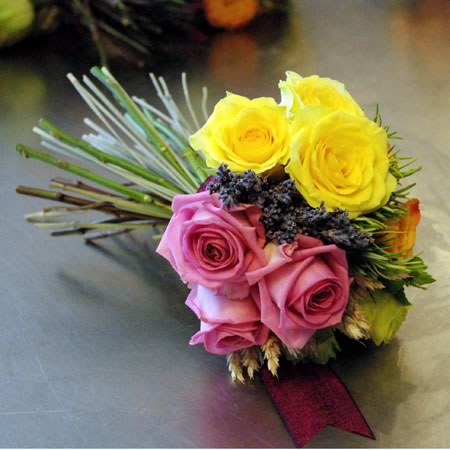 Olympic fever hits us again this week.  The opening ceremony for the Paralympics takes place this evening and the games start tomorrow. Over the past month I’ve wrote a number of blogs about the flowers and plants, today I’m re-capping the most popular Olympic blog posts.

My article about the Olympic victory bouquet was the most viewed Olympic blog.  Everyone has been talking about the bouquets, debating the size and style.  The flowers were presented to the all the medal winners, nearly 5000 bouquets were made.  Jane Packer designed the bouquets using British roses and herbs. Floristry students helped to make the bouquets with Jane Packer staff.  There is more information on the rose varieties and herbs used in the full article here.

The Olympic organisers wanted the flowers for the games to be as sustainable as possible.  I wrote an article about the almost impossible task of using only British grown flowers, including 20,000 roses for the bouquets.  They had to be grown using no artificial heat, light or chemicals.  The rose bushes used for the flowers now need re-homing, details can be found in my article. 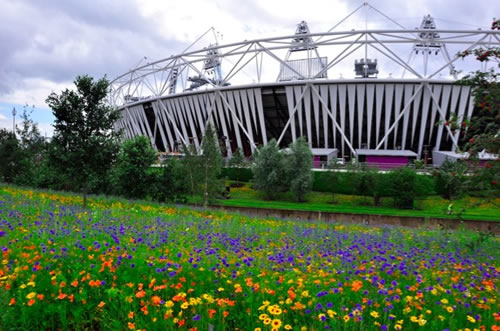 Beautiful flower meadows were sown around the Olympic Stadium.  The ‘Olympic Gold Meadows’ are the largest annual meadows ever to be grown in a public park.  They have been in flower throughout the Olympics and will continue to blooms throughout the Paralympics and into the autumn. There’s more information about the types of flowers useds and the planting process in the article.